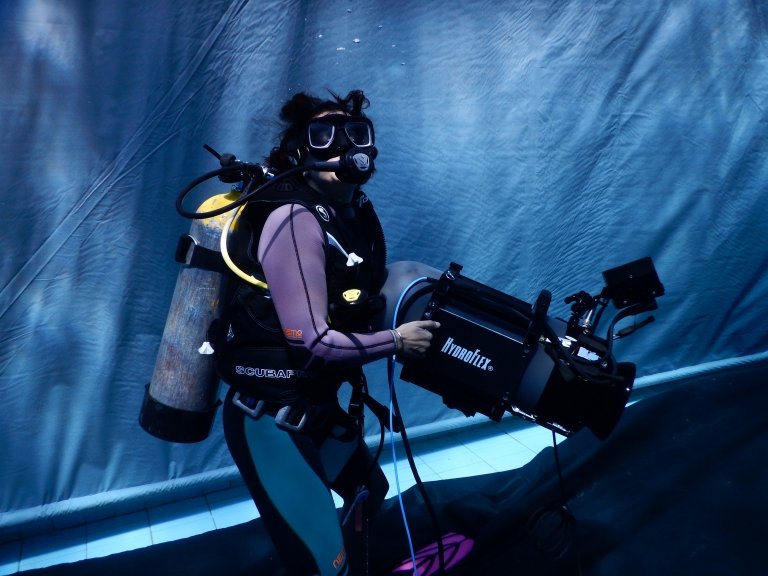 Bhoot – Behind the Scenes 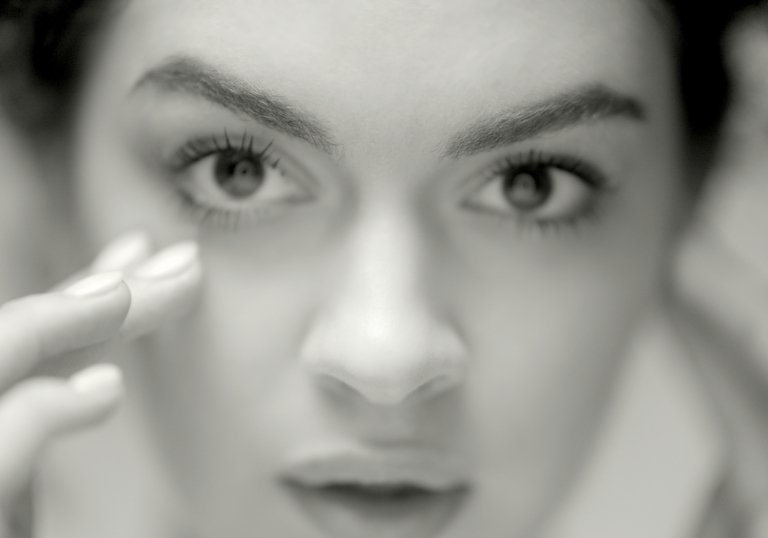 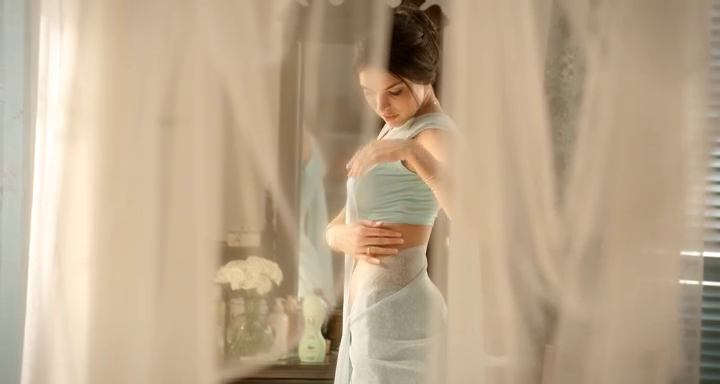 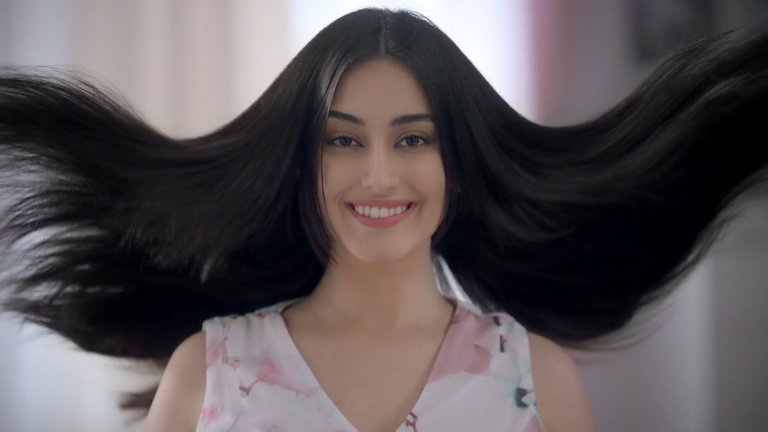 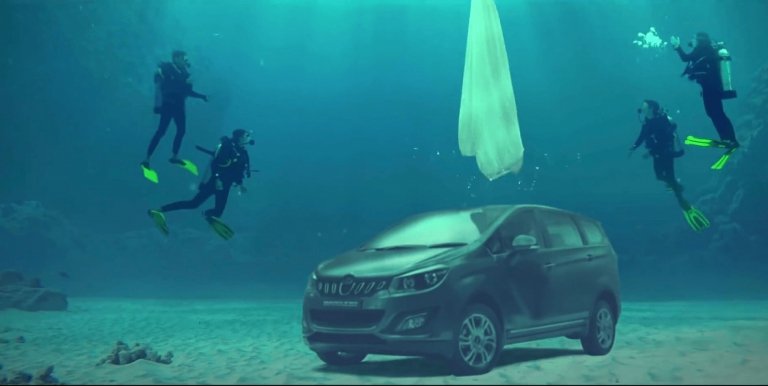 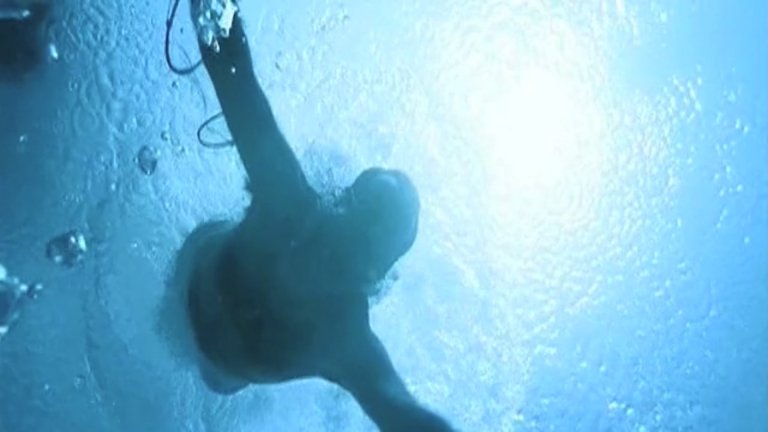 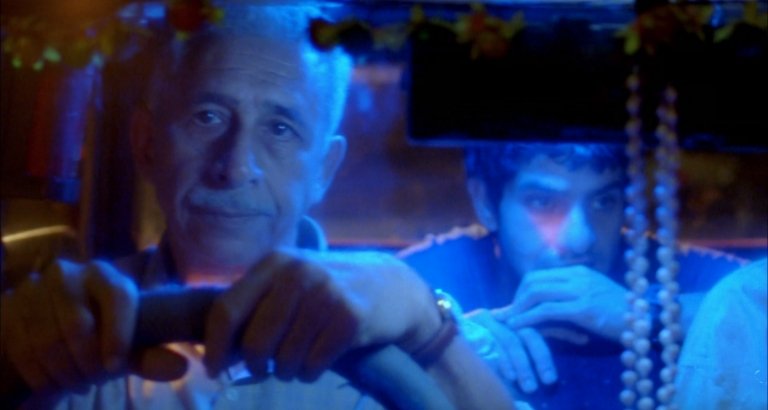 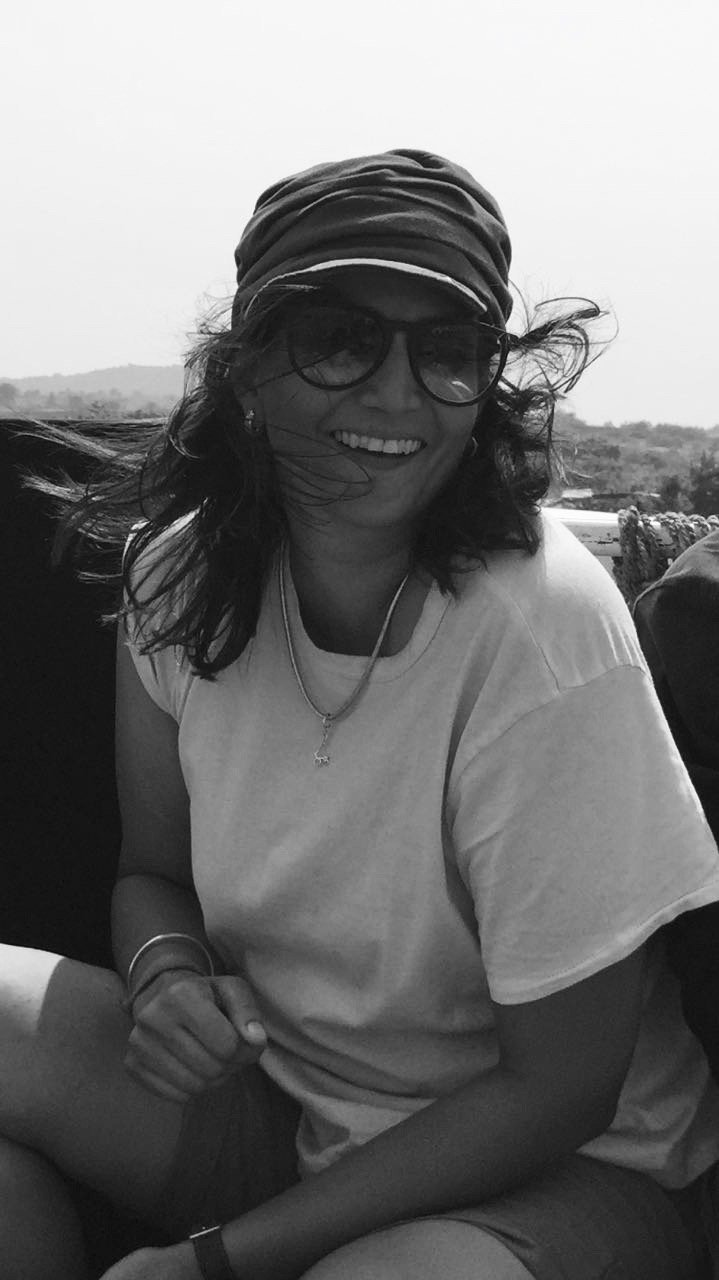 Persistence pays. Patience certainly pays and there is clearly no substitute for hard work.That sums up why Priya Seth is where she is today.

Starting her career in 1996 when cinematography wasn’t even a considered profession for women across the world let alone India, Priya has chartered a unique path for herself

Starting off her career shooting the much appreciated independent film Barah Aana to her critically acclaimed work in the Hindi film Airlift, Priya has shown that gender is no bar to achieving excellence.

Having made a mark as the foremost underwater cinematographer in the country, Priya continues to further the caliber of underwater work done in India.

Priya is one of the co-founders of Indian Women Cinematographers Collective (iwcc.in) which has been formed with a clear aim to make a more conducive workplace for women in the Indian film industry.

She continues to inspire young women all over India to pursue unusual professions with passion and fearlessness.